Dozens of people celebrated Mumia Abu-Jamal’s 58th birthday outside the United States Embassy in Mexico City last April 24 with an anti-prison performance, African dance, drumming, rap and reggae, thanks to Dulce, the lady form Xibalba, MC Xozulo, and Luna Negra. We sent a message from Mexico demanding his freecom and opposing the United States prison system and its importation to Mexico. Overturning the death penalty in Mumia’s case last December was an important step forward, but by no means enough. Only his freedom is acceptable. And the same is true for all the other political prisoners in Mexico, United States, and the world; We are deeply indebted to all of them.

The event in Mexico was dedicated to the community of Cherán, Michoacán, now under attack because of this last year’s gains in their struggle for autonomy.

During the rally, the Oury Jalloh collective asked for signatures on a letter demanding justice in the case of the refugee from Sierra León who was burned alive by the police in his cell in Dessau, Germany in 2005.

In México, we were outside the U. S. embassy for several hours in solidarity with an action for Mumia’s freedom in Washington, DC, where the occupation took an unexpected turn. After rallying outside the Justice Department for around 4 hours in an event dedicated to young Trayvon Martin, around a thousand people marched to the White House, demanding that Obama come out to respond to their demands. After sitting down in the prohibited sidewalk space outside the presidential mansion, 26 people were arrested. During the day, messages were heard from Mumia and other political prisoners. On and around this date, solidarity actions and events were also held in Oakland, Wilmington, Richmond, Berlin, Brussels, Amsterdam, Fortaleza, and Sao Paulo, among other places.

We are alarmed about the current prison construction boom in Mexico because we’re aware of the suffering, degradation, torture and despair that the United States prison system has meant to millions of people. This system of control never before seen in the world is a now a threat to the people of Mexico. When we act to win Mumia’s freedom, we’re acting to win our own. 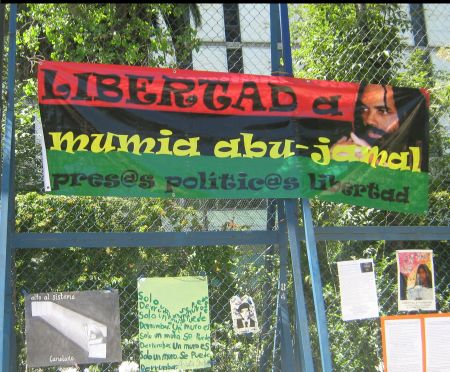 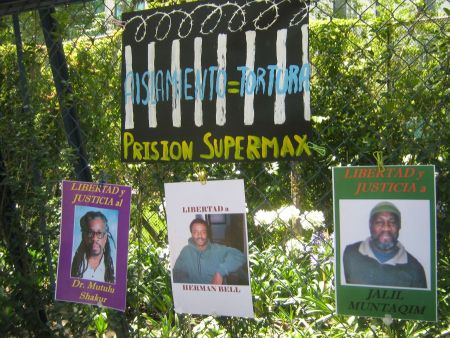 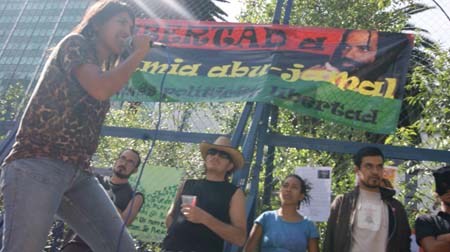 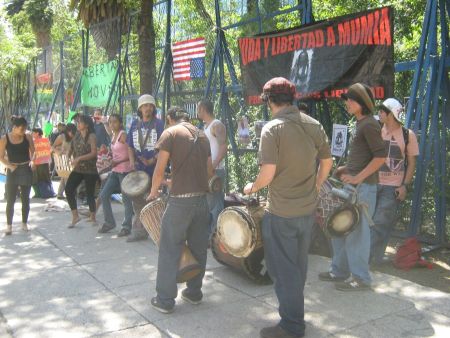 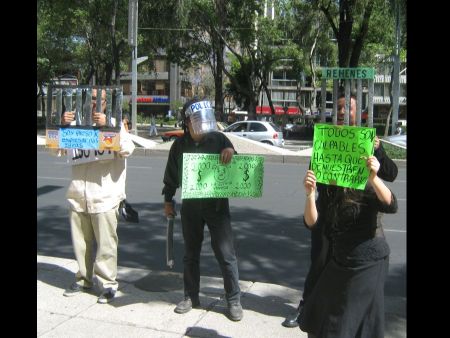 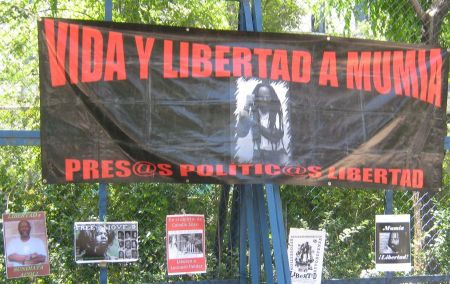 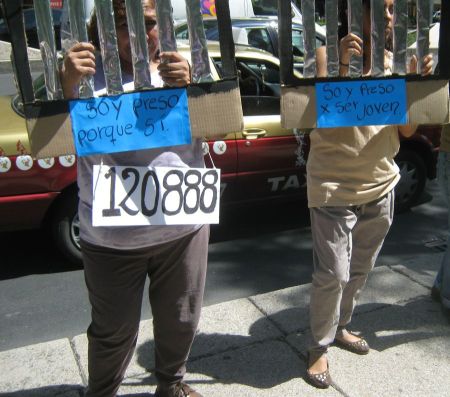 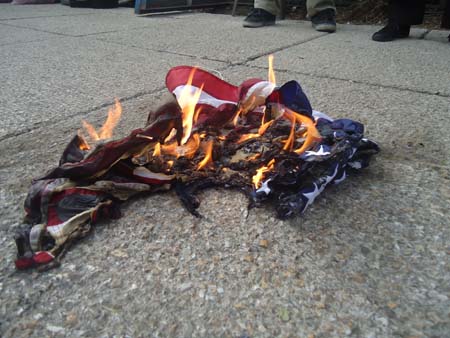 See more photos and listen to audios of the Mexico City rally at the following links:

Thanks to Regeneración Radio: http://www.regeneracionradio.org/index.php?option=com_content&view=article&id=4046:58-anos-de-vida-31-luchando-por-la-libertad&catid=109:presos-politicos&Itemid=300111

For coverage of the occupation in Washington, DC, see the following links:

From Amsterdam:  Check out the video of reggae singer Smiley:  http://www.youtube.com/watch?v=MC4kTYSBAko

We’ll be adding more reports, photos, videos, etc from free and independent media as we see them.